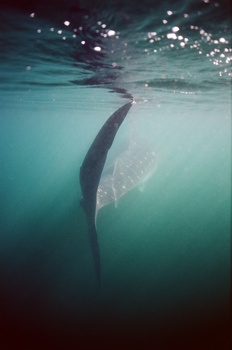 With film photography becoming more and more popular, it’s no wonder people are branching out into surf and film photography. Megan Barrett is a surf and underwater photographer living in California, USA. She has been a prominent figure in the film photography community for years, so much so that during the 2019 Film Photography Paideia , she was among the 12 photographers brought in as a speaker. Even before that, five years ago, Fstoppers wrote up an article about Nikon Nikonos cameras and reached out to Megan for quotes and photography for the article. For just a bit of background, Barrett was born in England and moved to the United States and eventually studied marine biology through school and, as one would imagine, spent a lot of time in the water. She was introduced into the world of film photography through the Canon AE-1, and in an effort to avoid the massive underwater camera setup, Megan really appreciated the compact nature and versatility of the Nikonos system and to this day uses the Nikonos III – not the extremely popular Nikonos V, which is capable of aperture priority mode and was made up until late 2001. Her favorite film […] 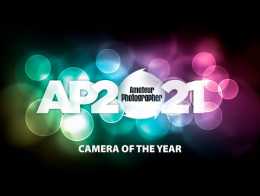 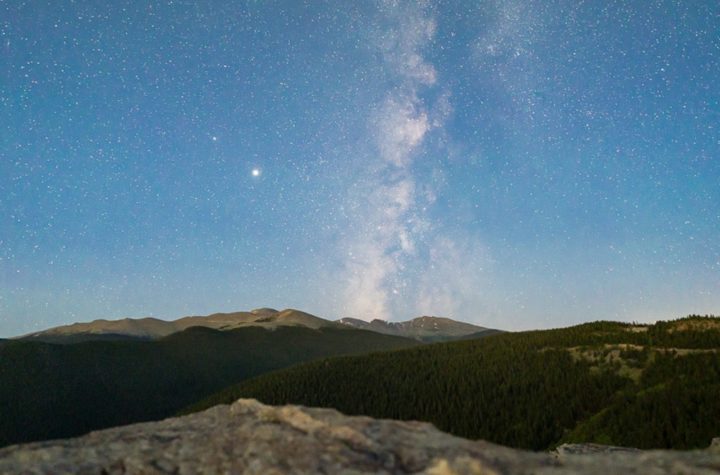 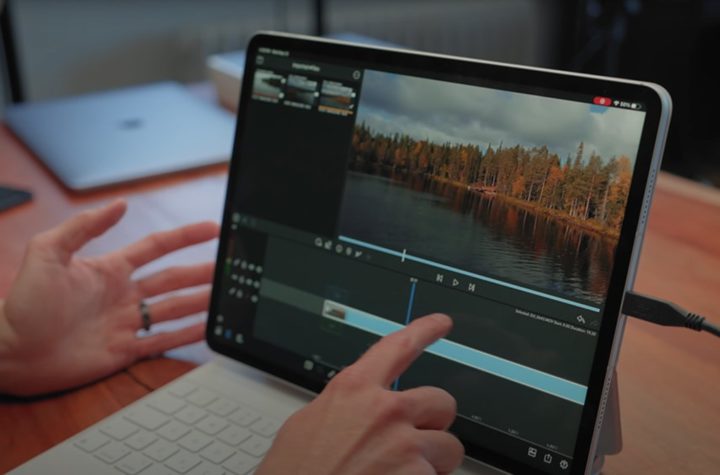 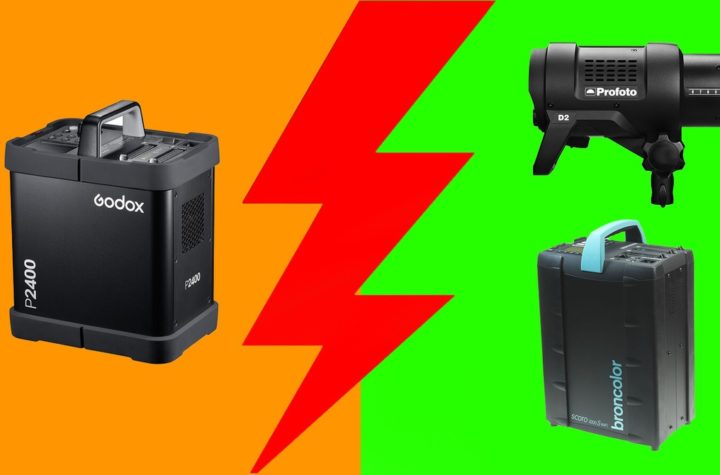