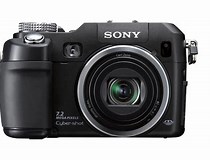 Mirrorless when applied to cameras is a relatively new term although in some form or other they have been around for years. In modern times it usually refers to the modification of DSLRs to operate without a mirror. In the redesign of the DSLR concept, the mirrorless camera was born.

A mirrorless camera is a type of camera that uses interchangeable lenses. It’s related to the digital single-lens reflex (DSLR) camera, but do not confuse the two as the same. A DSLR uses a mirror to reflect light from the lens to an optical viewfinder. When the shutter button is pressed, a mirror flips up to allow light to hit the sensor.

Mirrorless cameras do away with the mirror system (hence the name) and instead use electronic viewfinders, or simply no viewfinder at all. This allows for lighter and smaller designs, but professional models can still be somewhat bulky and heavy. Like DSLRs, mirrorless cameras can let you attach a variety of lenses and typically use larger lenses and larger sensors than point-and-shoot, which leads to superior image quality.

Interchangeable lenses: With a mirrorless camera, you can swap out the lens just like a DSLR to take advantage of different features.

Image sensor: The image sensor is a silicon chip inside the camera body that measures light from the scene and records photos. Image sensors are described by manufacturers in terms of physical size and the number of megapixels they can record. The light through the lens is focused directly onto the sensor, whereas in a DSLR there was a mirror in the way when viewfinding.

LCD screen: The display screen on the back of a mirrorless camera allows you to view the current scene. You can use this screen or an EVF to frame the scene. Canon DSLRs have always provided this facility as a switchable option, but in mirrorless cameras this is your only option

Wireless connectivity: Most mirrorless cameras are now designed to connect to other devices and networks wirelessly. Using this connection, you can share photos as you shoot them and/or control the camera through a smartphone app.  Mirrorless cameras may be able to use WiFi, Bluetooth, NFC connectivity, or all three.

The advantages of mirrorless cameras are:

Mirrorless cameras tend to outperform DSLRs in terms of movie recording. The autofocus system works faster than that of a DSLR, making video recording a smoother process. In many cases, a mirrorless camera is able to shoot at a higher burst rate than the average DSLR as well – though not as fast as a top-of-the-line DSLR.

What’s more, if you’re looking for a bit of style in the aesthetics of your camera, you’ll find more choices in the mirrorless arena. Mirrorless cameras tend to come in more designs and brighter colors than DSLRs.

The advantages of DSLR cameras are:

DSLRs offer more choice in terms of interchangeable lenses, and because DSLRs have been around a few decades more than mirrorless cameras, there are many compatible lenses available. In particular, DSLRs outdo mirrorless cameras in offering large telephoto lenses.

Mirrorless cameras have grown increasingly popular and are our go-to recommendation for most photographers today. The biggest advantage a DSLR still offers is the battery life, which often rates well over 1,000 shots per charge. We’ve found DSLRs also tend to offer more reliable autofocus performance in low light, but mirrorless cameras are getting better here with each new generation. Like it or not, mirrorless is the future, and that’s probably where your investment should be made. 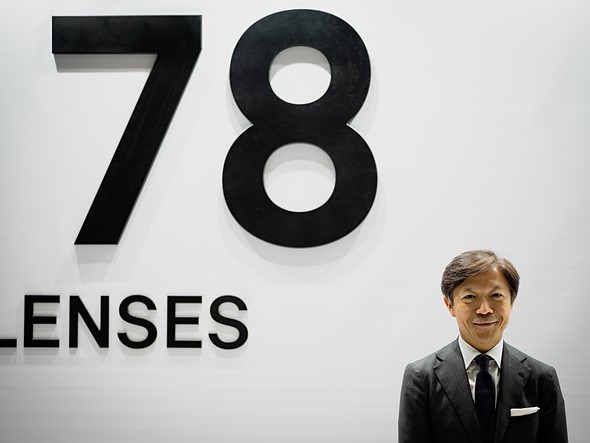 How Wide Should Landscape Lenses Be? 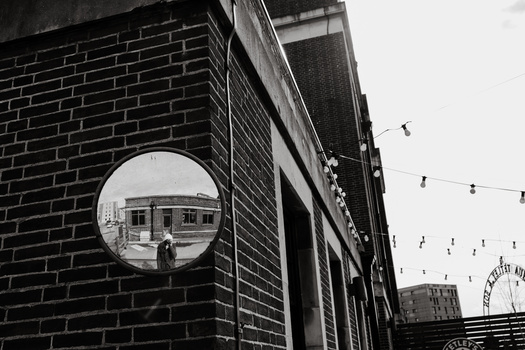 Stop the Excuses and Pick That Camera Up Once Again 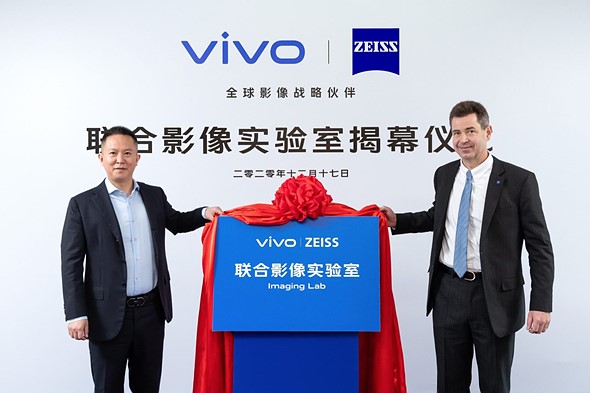