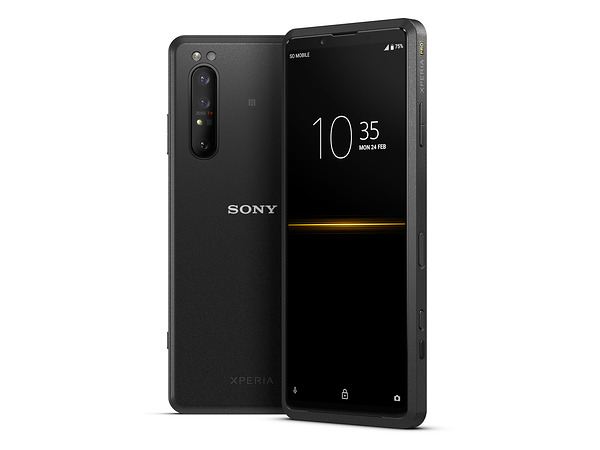 Sony has announced its latest smart device, the Xperia Pro, a flagship smartphone that doubles as the world’s first external 4K HDR OLED monitor, as well as a 5G (mmWave) live streaming and file transfer solution, for your dedicated camera. To support these new skills, Sony has equipped the device with four 5G antennas, a beefed up chassis and the addition of a Micro HDMI port. It’s aimed squarely at professionals, creatives, and content creators that need to get their media delivered as soon as possible, if not in real-time, from as diverse a range of locations as possible. Much of the hardware remains similar to the Xperia 1 Mark II, but the inclusion of the HDMI port makes the Pro the world’s first portable 4K 1 HDR OLED monitor for cameras and video production devices, with support for a wide variety of formats, some forthcoming. It’s the combination of functionalities, some unique and others simply never seen together in one device, that make the Xperia Pro an intriguing device. We’d be remiss not to mention the Xperia Pro’s camera features up front. Much like the rest of the phone – for example the unchanged but rather capable display […] 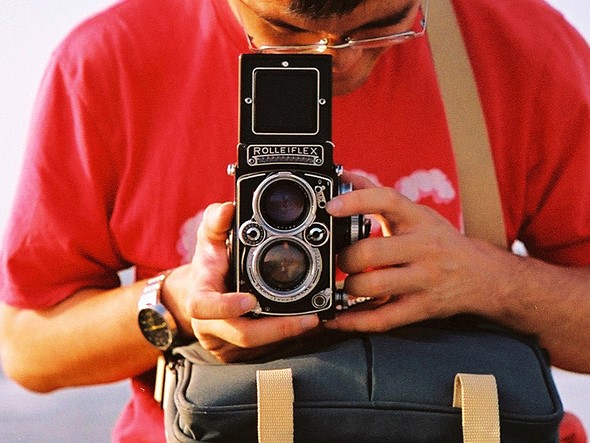 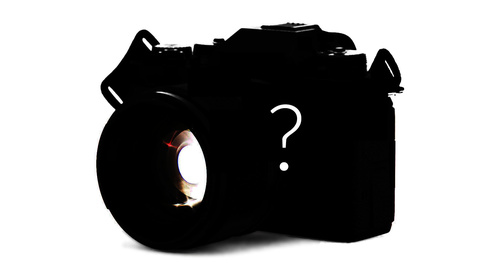 Why a 2-Sensor Camera Could Be a Fantastic Option 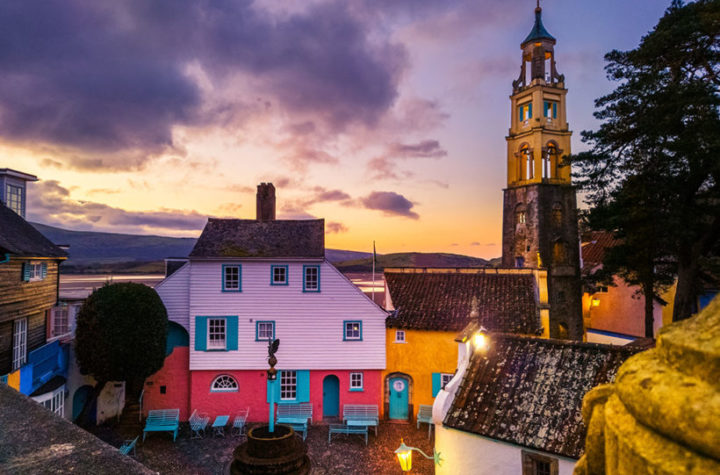 How to produce better smartphone photos 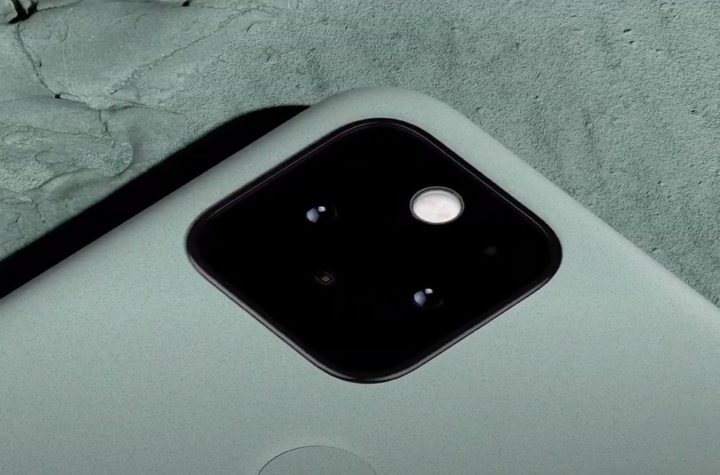 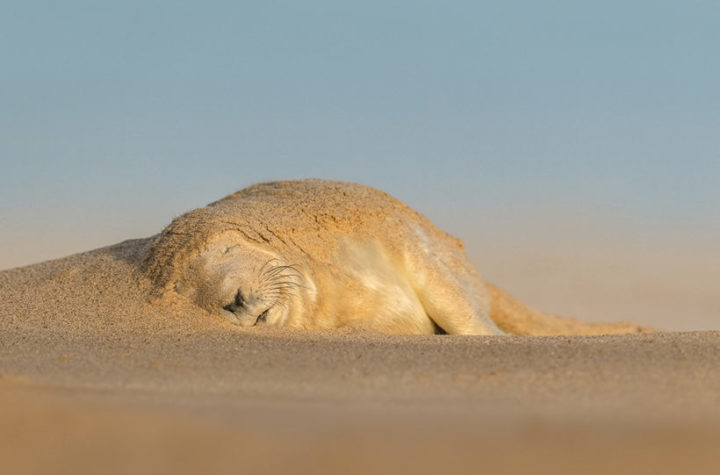 APOY round 2 winners: The Natural World 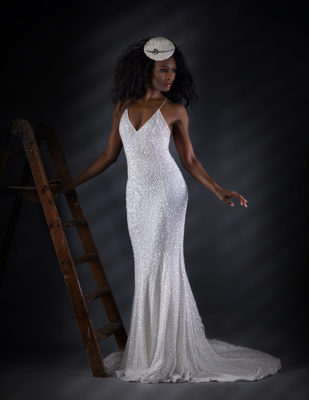 How To Get Portraits – Remotely 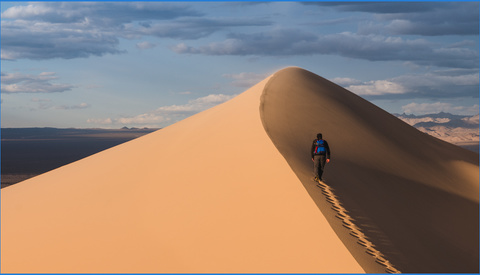